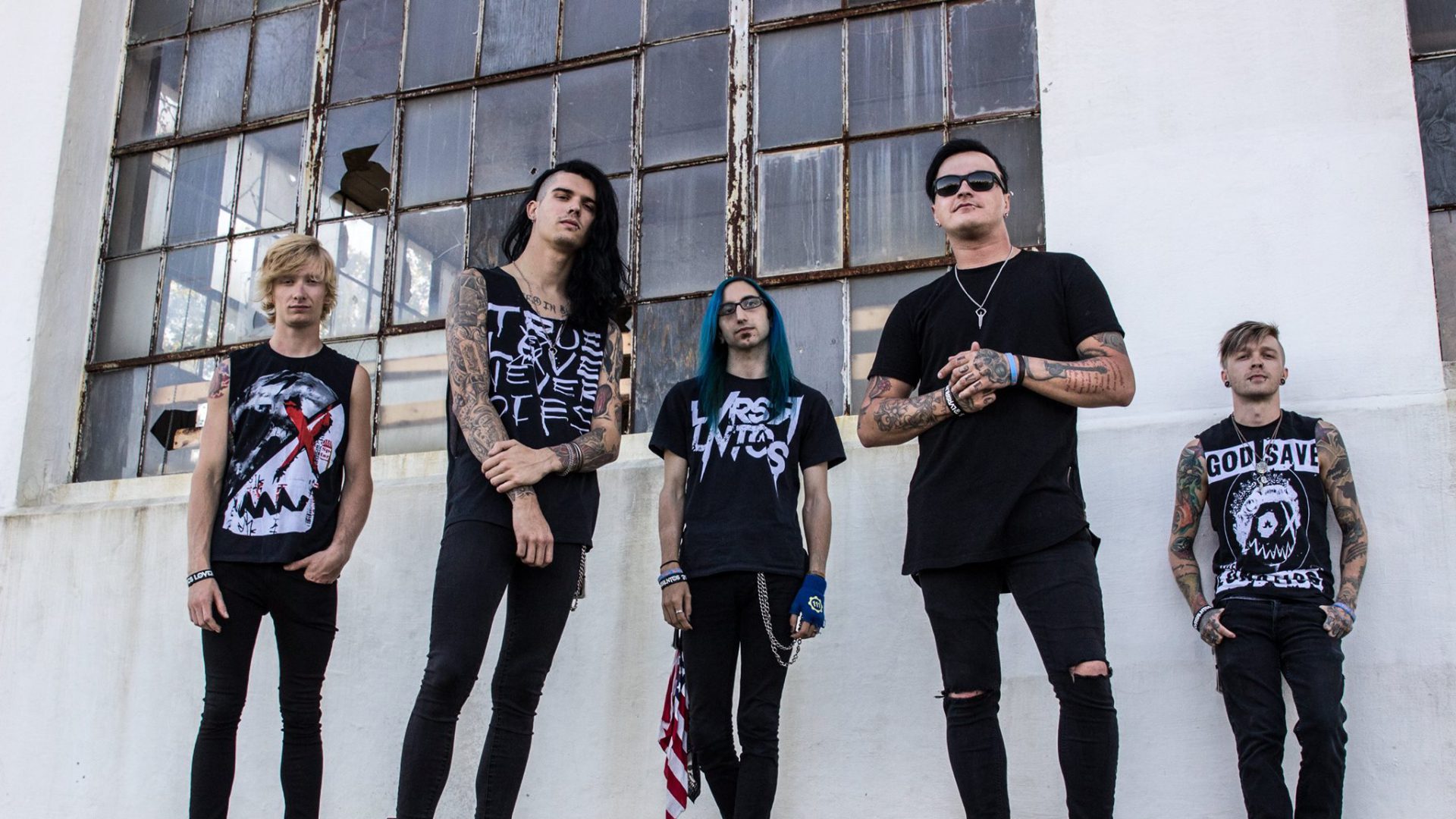 Big hooks, big guitar riffs, and big emotion… Formed in early 2011, Artifas is a 5 piece hard rock group hailing from Tennessee. Drawing influences from artists all across the musical spectrum, they continue to map out their own unique place in the ever changing rock world, boasting a signature high octane sound and performance. Band members Scottie Somerville (Lead Vocals), Cody Criswell (Lead Guitar/Vocals), Michael Miller (Rhythm Guitar), Anthony Mattox (Bass), and Jared Wainscott (Drums) lay it all on the line with lyrical content depicting the inner struggles of the heart, mind, and soul. Honest songwriting gives you plenty to relate to, all the while wow’ing you with percussive instrumentation, driving grooves, huge vocal melodies, and soaring guitar solos. Their catalog contains a bit of something for every kind of rock fan, as song types range all the way from heavy bangers to lighter radio friendly ballads…

We really wanted to set ourselves apart with our music from the normal mainstream rock scene.

With the release of their forthcoming album “Reflections” on the horizon, Artifas is back with a new attitude and a new vision. After parting ways with their former record label Round Two Records in 2017, the guys decided it was time for a new chapter in the Artifas history book. The band had a lot of success with the album “Inhuman”, which was released in 2015. Since the release of Inhuman Artifas has traveled the world with acts such as Theory of a Deaman, Pop Evil, Papa Roach, P.O.D., Hoobastank, The Veer Union and more. In the summer of 2017 Artifas traveled to Japan to play for our American troops at Kadena Air Force Base in Okinawa for Rockin’ the Block. Towards the end of 2017 the guys went into the studio and started writing “Reflections”. After working with a few different producers, Artifas found that the sound they were looking for would best be achieved on their own. After countless hours writing, recording, editing, mixing, etc. it’s finally ready. Artifas plans to kick off the first single, which is TBA, on “The Emergence Tour” in the spring of 2019. The release of “Reflections” is anticipated to hit in the summer of 2019.

The future of Artifas is exciting, we have some big things in store for 2019 we can’t wait to share.

Follow us on social media and keep on rocking \m/!